Next years Invasion will be held on the 19-21 of November 2021 at Scandic Hotell in Sørlandsparken Kristiansand.

We are doing something different for best painted this year. The categories are still the same (Best painted army, small model (up to 32mm base), medium model (up to 50mm base) large model (51mm base or bigger) and unit (any gaming system), but instead of nominating armies, people who want to put their army forward can do so. There will be a designated area for best painted armies/models. To give all players the option to the put their models/armies forward, we will have the vote after all games are done on Saturday. This will give all participants the possibility to vote (you can vote until the games start on Sunday), put their models/army forward, and people can take their time taking photos and such.

After the last game on saturday we are planning on having a buffet at the hotel. This will be around 20.00-20.30. It will cost 295 NOK for those who wish to participate.

We are planning on having a Quiz after the bufet in the bar area and we are going to bring boardgames so people can play and talk warhammer as long as they want.

We are hoping/planning for the bar to be open earlier throu the reception as last year, but we wont know until we are closer to the event.

We are going to be playing in the same conference hall and backroom (behind the bar area) as last year, in addition we have an additional conference room that we will be using, 3 rooms in total.

Invasion has its own Facebook group where you can talk to fellow gamers and where the organizers post updates and where changes are announced. If you are not a member, please feel free to join the group to get all the latest updates for Invasion 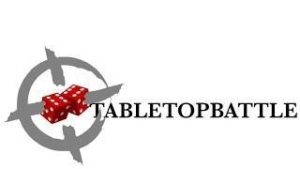 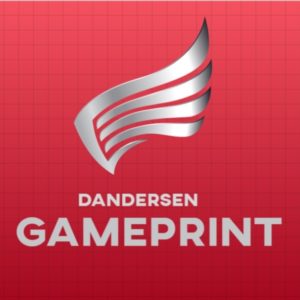